There Is Fire in His Woods

Who has believed our message and to whom has the arm of God
been revealed?
– Isaiah 53:1

Speaking of roads that gasify into
Limbless staggering dreams
midway down them
Memory constrains me to the thought
Of home:
My father grappling the strings
Of his hammock
As they swing & creak, a monotone he
translates to be a mockery of his wakefulness
A man buries himself in a tubful of water
His head bent backwards on the rim / forcing snores
Out of his mouth.
Tonight, the door of father’s transition
C-r-e-a-k-s o-p-e-n to lend him an eye / a gaze into
Tomorrow’s phase of grace:
Where he would again tread the forest of a night—
Eyes open, hands bound with the twine of faith—
Without losing his way.
He tells me: Son, in two hours’ time, wake me up,
And then two minutes in, he emerges like a lion
Pursued from his own territory, panting
Shoots himself into the bathtub in the hope of
Exorcising the demons (not the fire) / that lit him up
I watch him in silence as he paces the parlour—
Naked to the waist / Naked to the waist
Streams of warm water sprinting down
His body—
Until the alarm clock shrills out
Two hours of breathing in death, two hours
Two nights after the fire erupted in his woods,
Burning out the two angels that stood
at the door of his eyes, closing them at night,
I served him eba with ogbono soup
He tilted his head towards me & thanked me
for the first time, for the first time
In his eyes, a white wall smiled a crack
& a smoke slithered out like the tongue of a cobra

Omodero David Oghenekaro (b.2003) is a young Nigerian writer and poet who hails from Delta State. He’s currently an undergraduate student of Biomedical Technology at the University of Portharcourt. His works have appeared or are forthcoming in Pride Magazine Nigeria, Ngiga Review, African Writer Magazine, Arts Lounge, Eboquills and elsewhere. He tweets @OmoderoDavidOghenekaro. 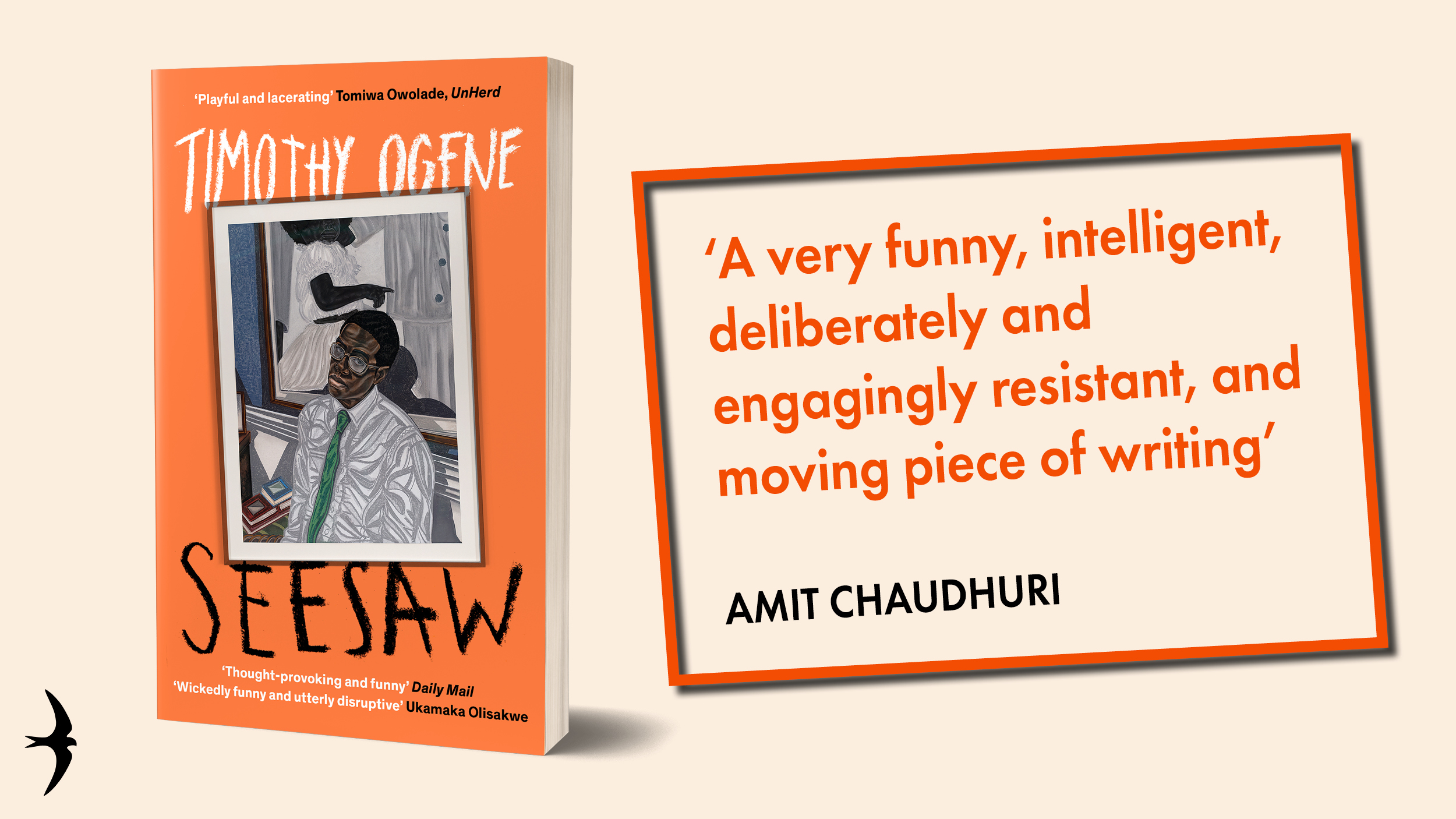